Get fresh music recommendations delivered to your inbox every Friday.

from Postcards from France by Robin Mitchell 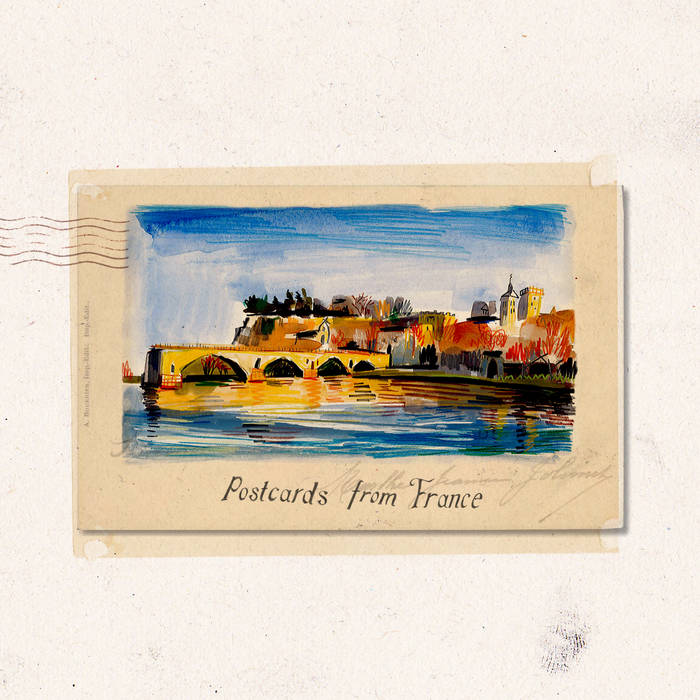 a bird flew into the window today
I sense an omen, but then again
I'm always seeing signs that don't exist

an ember from the fire drifted down onto the carpet
I wasn't quick enough to catch it
amidst the dancing flames
you could hear the whispered names
of different birds, and the sounds of their songs

from Postcards from France, released June 23, 2015

Bandcamp Daily  your guide to the world of Bandcamp